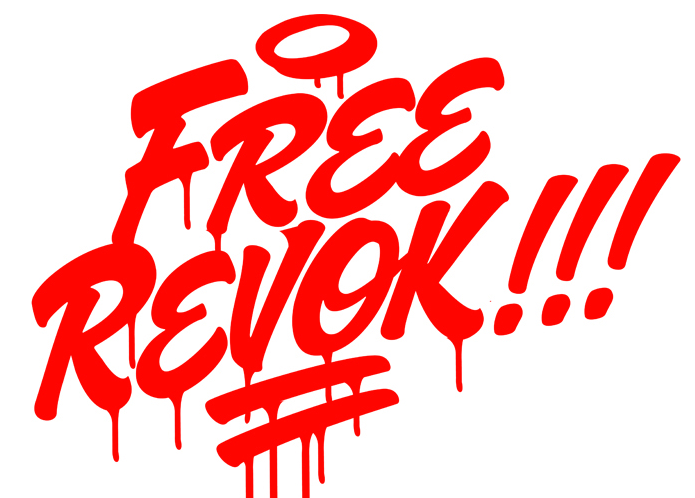 I Love this guys handstyles... he just has so much flavah. He is definitely a great example of the evolution of West Coast Graffiti. It's a shame he got arrested, but it just goes to show that there is a huge risk when painting illegal walls, its the vandal side of the graffiti culture.....still big up to "REVOK MSK" for being a bold mafaka!!! Check out his insane bail amount below...its CRAZY!!!!! To think that dangerous offenders have gotten less. In support i picked up a t-shirt made by "SEVER" , all proceeds will go to his legal expenses, you can pick up the t-shirt here: "THE SEVENTH LETTER" . Here are a few of my favorite pieces from "REVOK" .

The Below insert was taken from "Pure Graffiti.com""

HERE ARE THE DETAILS OF HIS ARREST

According to the L.A. Times, the graff artist (real name: Jason Williams) was preparing to board a plane to Ireland when police took him into custody on Thursday morning.

The warrant had been issued for “failing to pay restitution to victims of previous vandalism crimes,” said the paper.

Revok is currently being held in the Los Angeles County Jail in lieu of $320,000 bail.

Authorities claim he is a member of the notorious graff crew, MSK (Mad Society Kings).

In 2009, Revok was placed on parole for a felony vandalism charge in Indio. That same year, he was arrested at least two other times. Once in Australia where he had been on a vandalism spree over the course of a few days, but was caught by authorities at the airport as he was trying to leave. Cops said they knew he was leaving the country, because of tweets he wrote on his Twitter account.

Revok was arrested again in late November 2009 for “illegally possessing vandalism tools,” specifically spray can tips. Due to his probation, Revok was prohibited from possessing any type of graffiti contraband. He was arrested at a graffiti event, where he was the guest of honor. 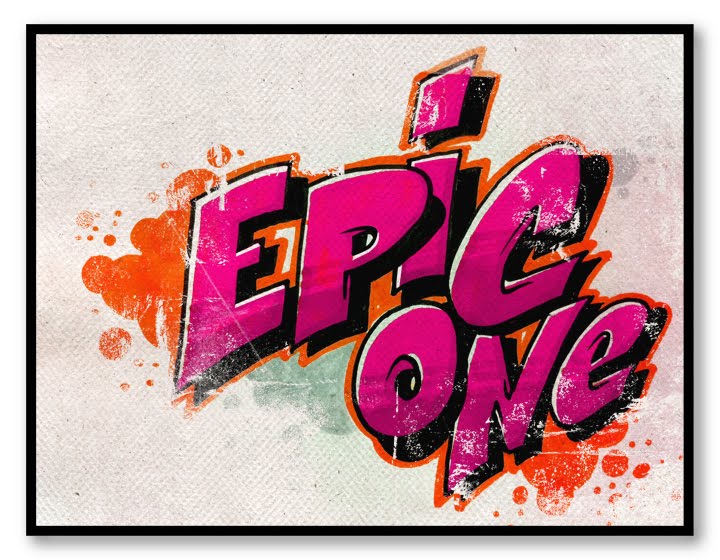 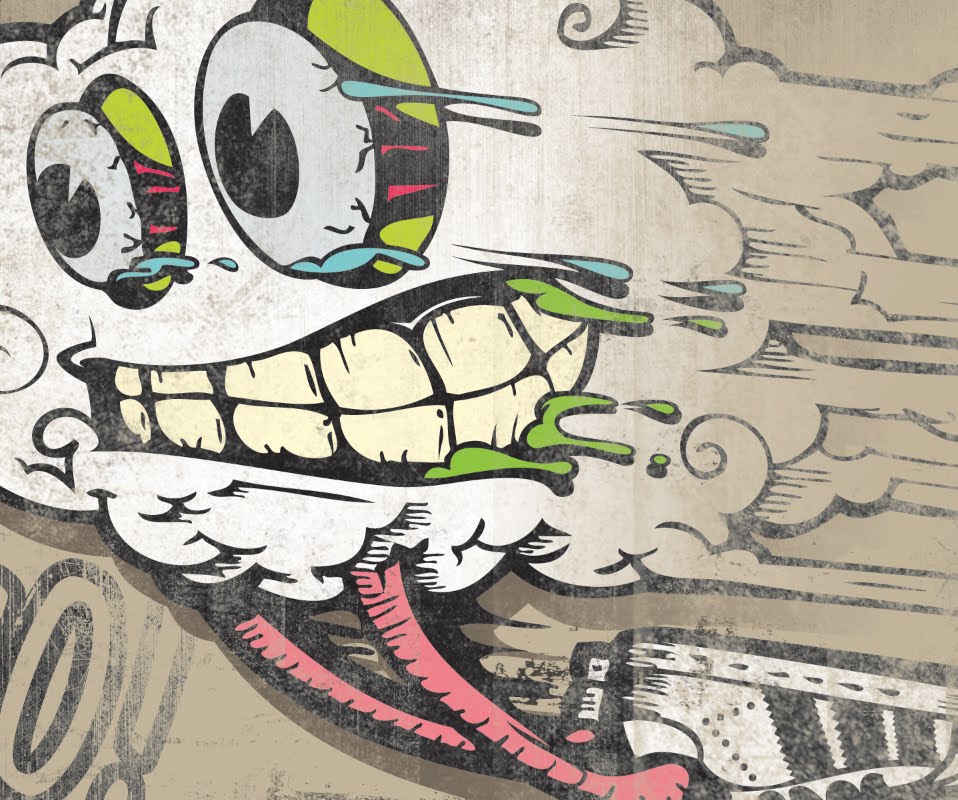 Just a glimpse at a new piece im working on...
Posted by EPIC ONE at 6:00 PM 0 comments

DON'T SLEEP ON THESE